Werner Lumber is a 5th generation family-owned and operated hardware store in the small town of Pine Grove, PA. Transformed from a feed mill, coal, and lumber yard into the hardware store and lumber yard that can meet all of your project needs, our small hometown business employs around 30 people from the local area.

Starting in the early 20th century, the building our store is held in has a long history. Beginning as the Fox-Knapp Mfg. Co., the small town clothing factory produced many of the jackets and pea coats worn by Navy service members during World War II. The small company became popular all over the country, and soon the world, after being published in several national magazines. Employing over 260 workers from local towns, this small mogul had contracts totaling over $7 billion from just the U.S. military effort. After the war, the factory continued to produce many things such as hunting jackets, woolen overcoats, and trousers. The 1970 Olympic Team jackets were designed and produced by the Fox-Knapp Mfg. Co. After ceasing operation in the late 1970s, the factory was sold several times before sitting dormant for many years. It was then that Werner Lumber Company purchased the property for the site of its new Ace Hardware store. 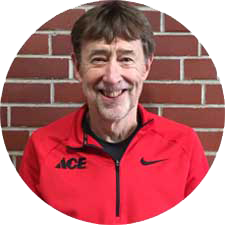 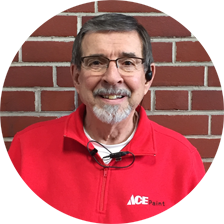 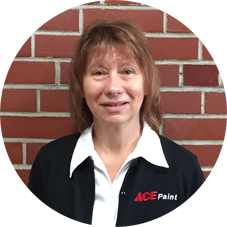 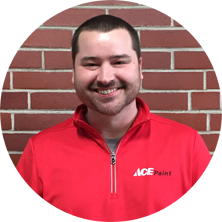 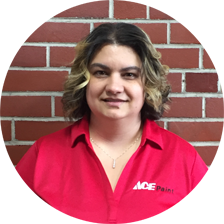 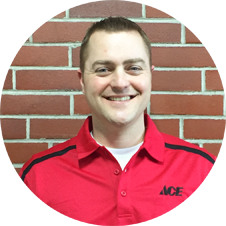